A proud history of strategic consolidation and innovation

Our story begins in 1800, when William Westley opened Queens Cross Foundry in the West Midlands. Spunalloys, Meighs, Francis W Birkett & Sons and Walter Frank & Sons were established later in the 19th century, their foundry activities being central to both our heritage and future.

We have always been known for supporting safety-critical industries. Such as Walter Frank pioneering the UK’s standardisation of fire hose fittings, Westleys support of the British steel industry, our development of Defence Standard alloys 747 and 824 for the Royal Navy, and Spunalloys gaining approvals from Rolls-Royce and Augusta Westland.

More recently, we’ve embedded a corporate structure to lead us into the 21st century. Further acquisitions and investments have followed, with highlights including the FM Approved PRV9i launch in 2011, and the creation of dedicated sand casting and centrifugal casting centres of excellence.

Discover more about our proud heritage in the timeline below:

Spunalloys formalises aerospace approval to AS9100

Creation of a dedicated centre of excellence for centrifugal casting, with further investment in Cradley Heath foundry to broaden Spunalloys’ centrifugal machines and furnaces

Creation of a dedicated centre of excellence for static sand casting, with consolidation of Westleys Ltd sand casting operation on Holditch Road site

Trent Foundries relocated and consolidated alongside J.T. Price on the Holditch Road site 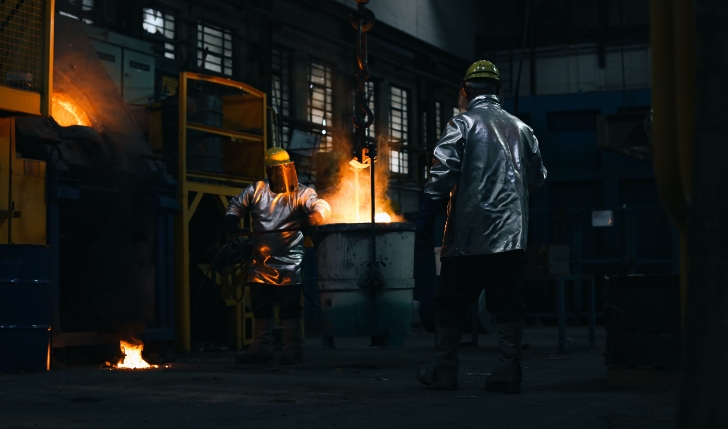 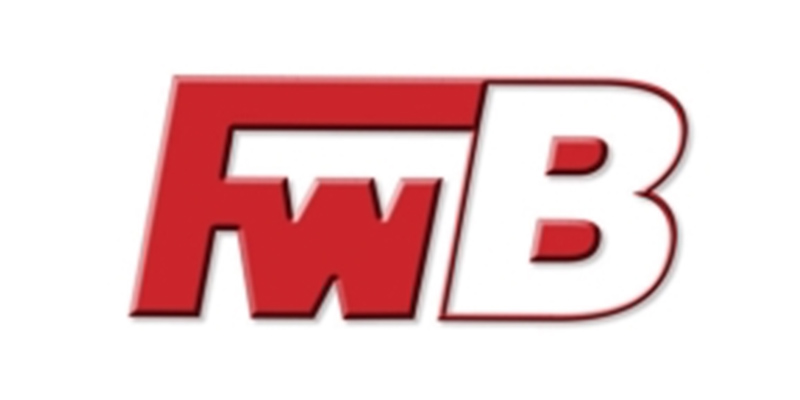 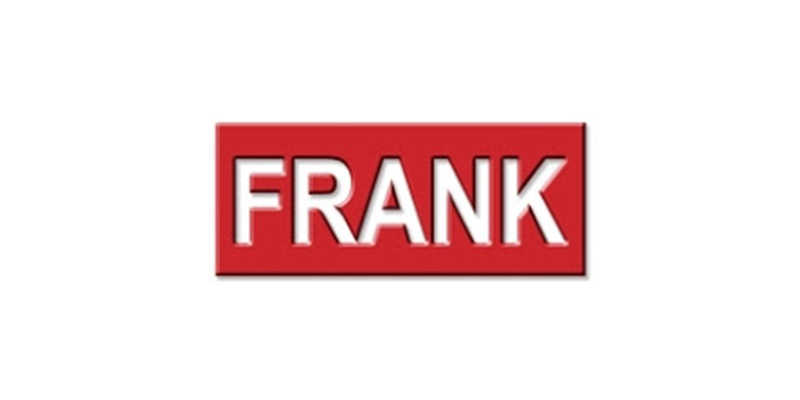 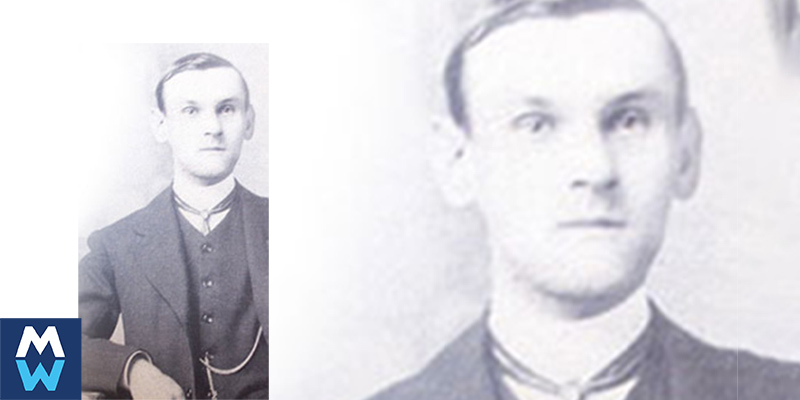 Charles Meigh developed the ‘Meigh Process’ at his foundry in Rouen, France 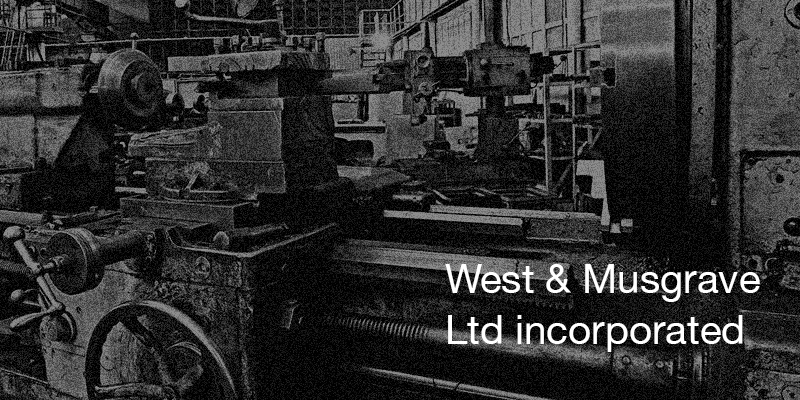 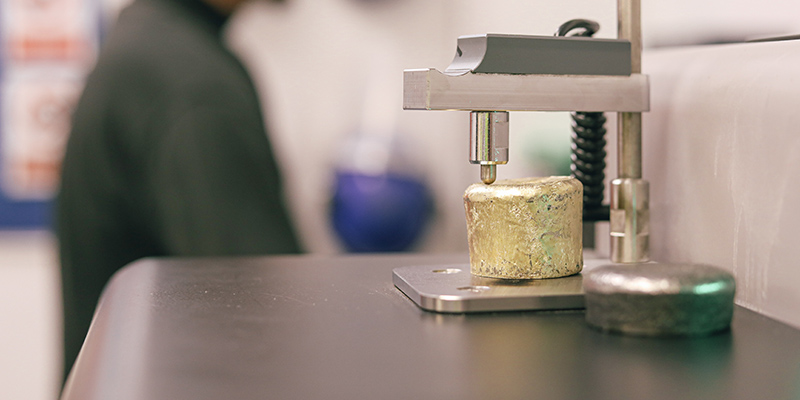 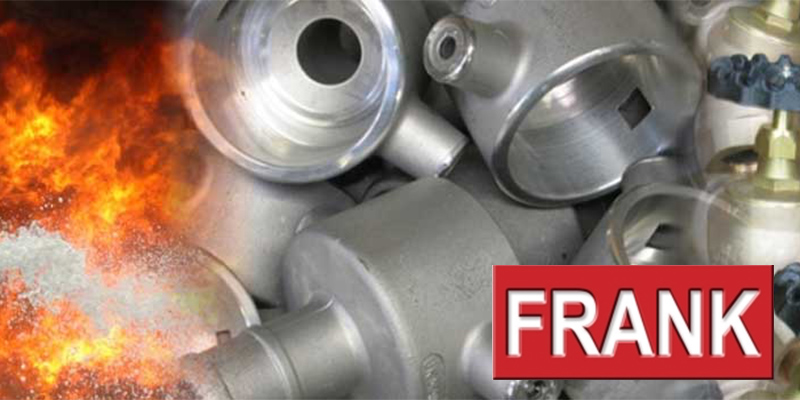 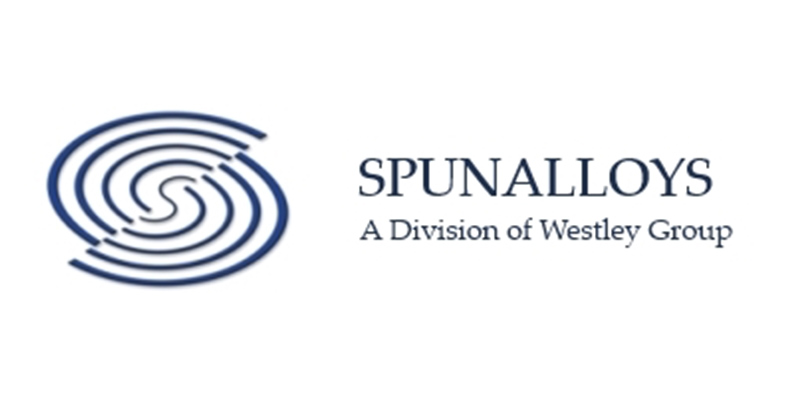 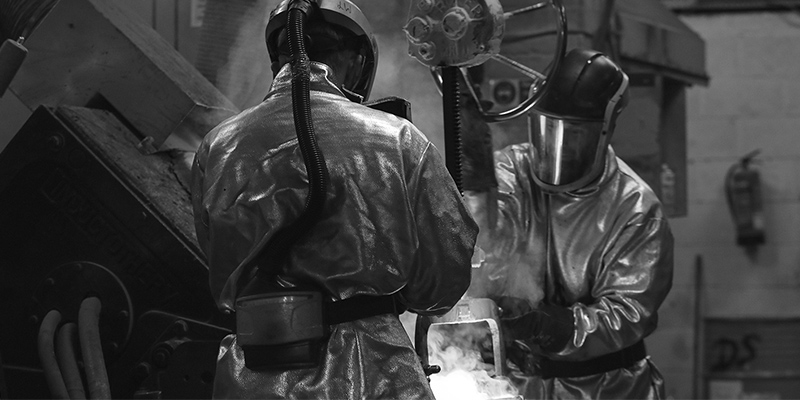 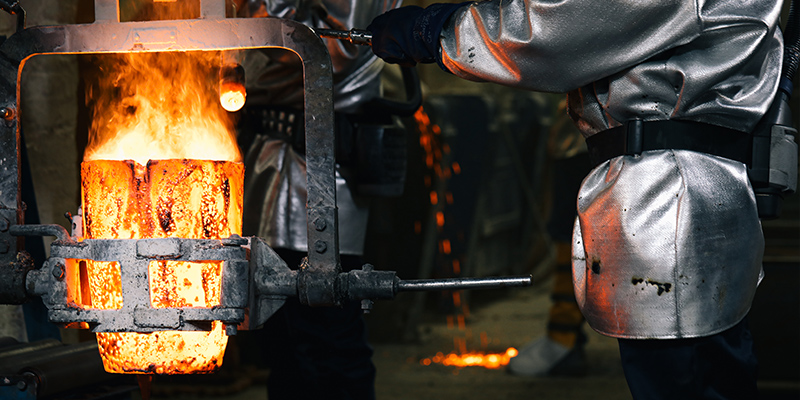 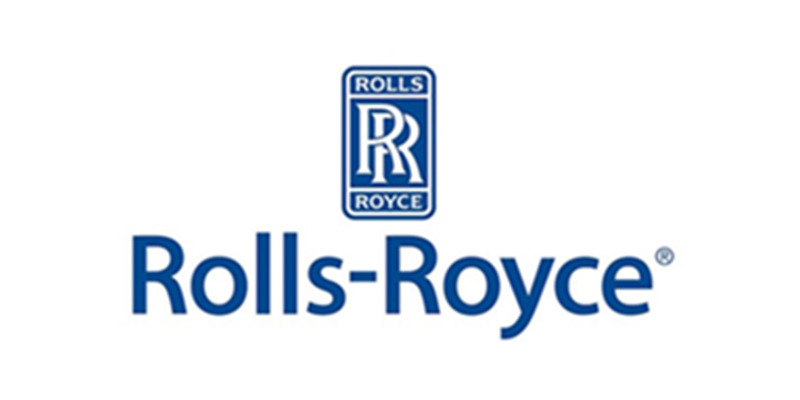 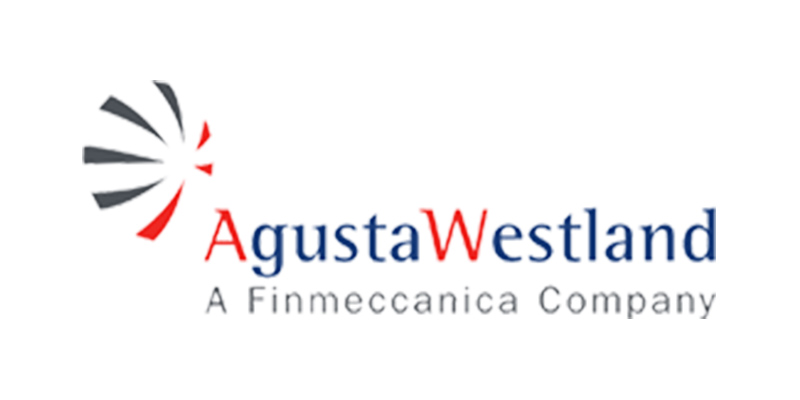 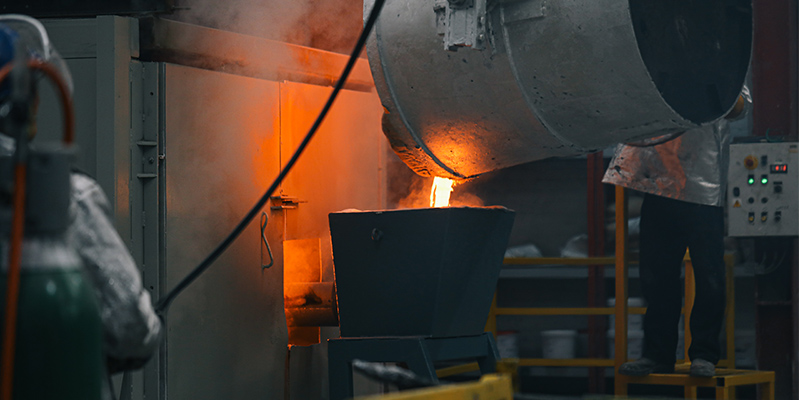 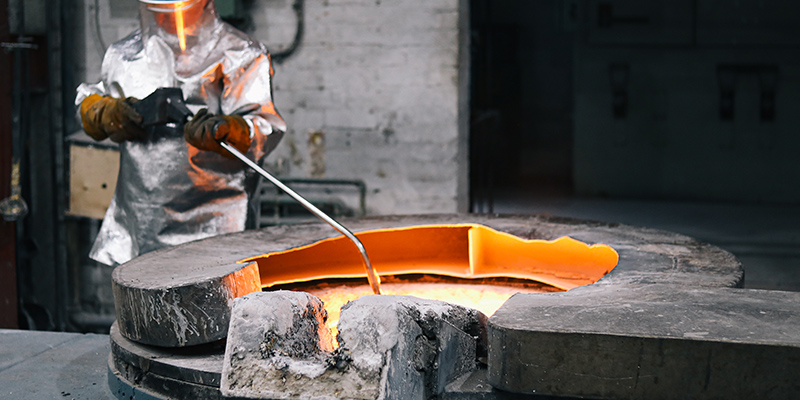 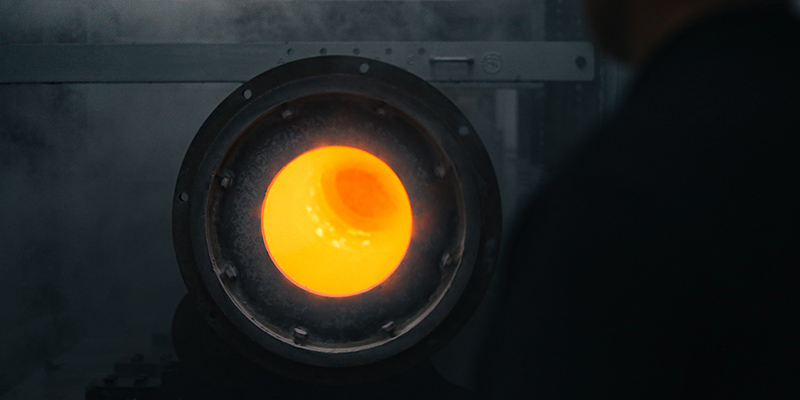 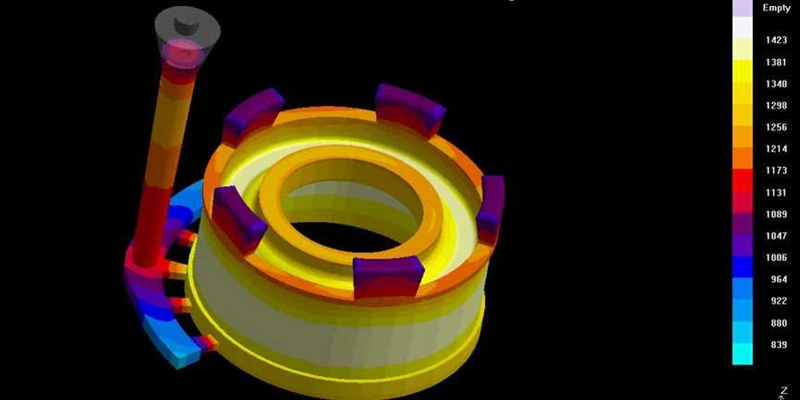 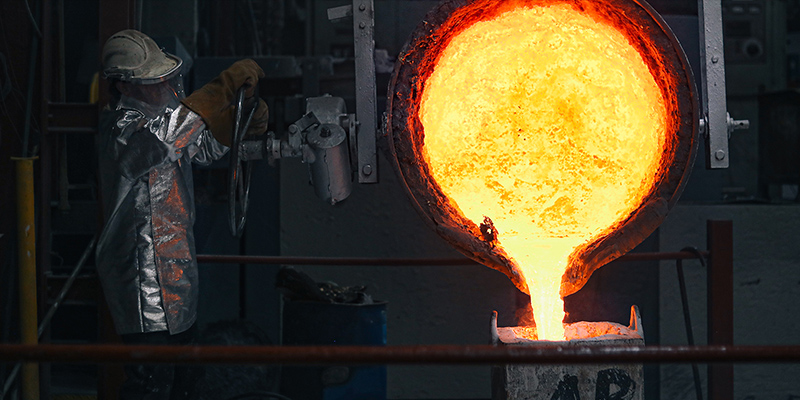 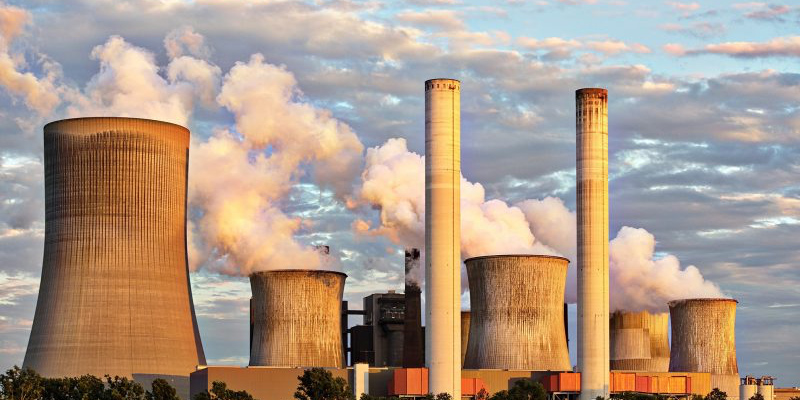 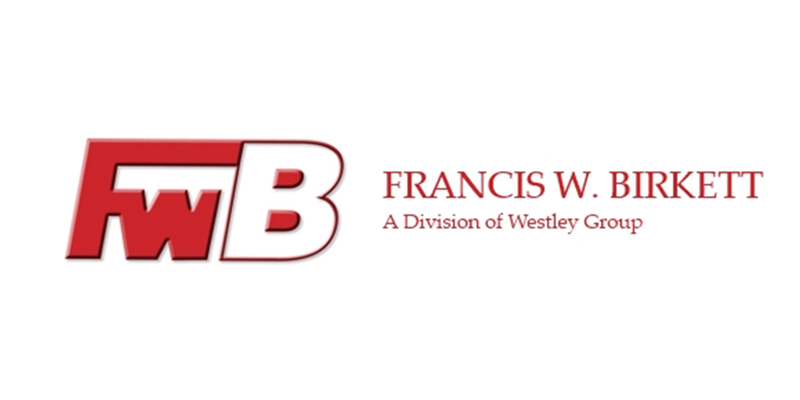 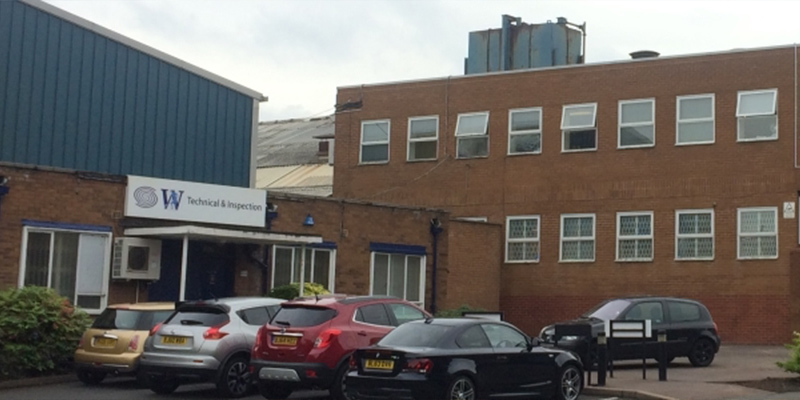 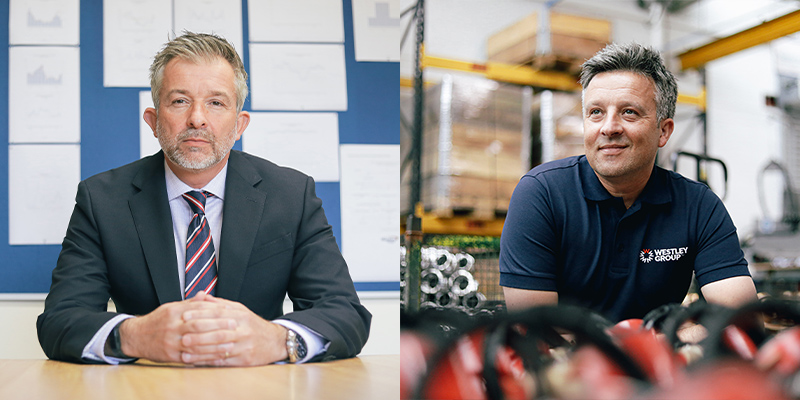