Walter Frank were extremely proud to exhibit at Intersec 2016 in Dubai, UAE in January. With more than 1,280 exhibitors, Intersec is the largest exhibition in its industry and with visitors from 127 countries also the most international event worldwide. Walter Frank showcased our flagship Pressure Regulating and Globe Valve ranges. The PRV9i range in particular attracted a great deal of interest from new customers in the region and also further afield. PRV9i has already established itself as a reliable product of choice for many major petrochemical projects in the UAE and it is hoped that this added exposure will attract more end users to specify the range and Walter Frank as the preferred supply solution for such large and demanding applications.Walter Frank will be following up this campaign in the Middle East by also exhibiting at ADIPEC in Abu Dhabi in November 2016. 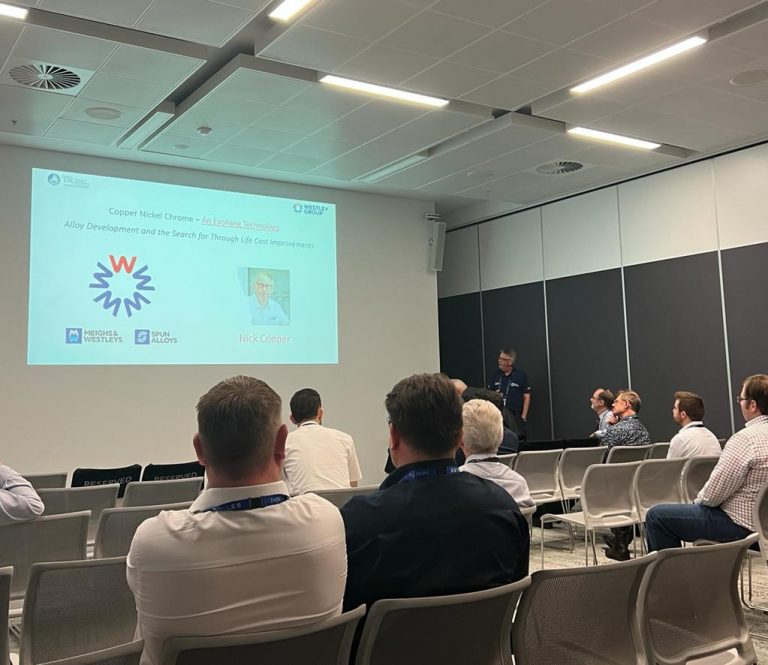 Deeper relations with IndoPacific and AUKUS

Meighs & Westley and Spunalloys both had the pleasure of exhibiting and presenting technical symposiums at the recent IndoPacific event in Sydney, Australia. The strategic submarine naval defence agreement
17 May 2022 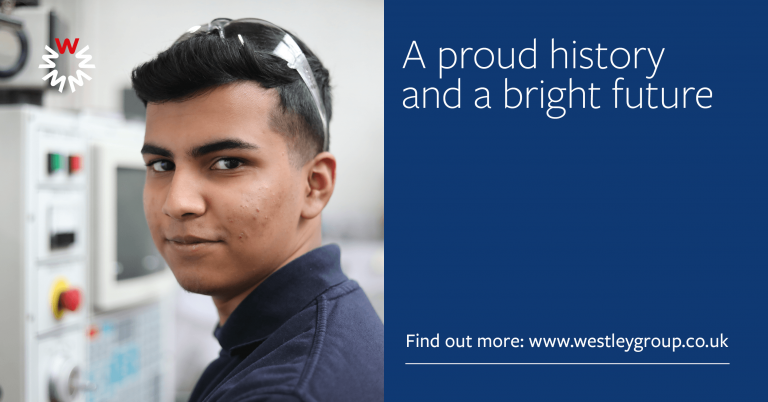 A proud history and a bright future

Westley Group is one of Europe's largest privately-owned foundry and engineering groups. With 4 manufacturing sites across the UK, we are proud to host a number of paid apprenticeships with
08 April 2022 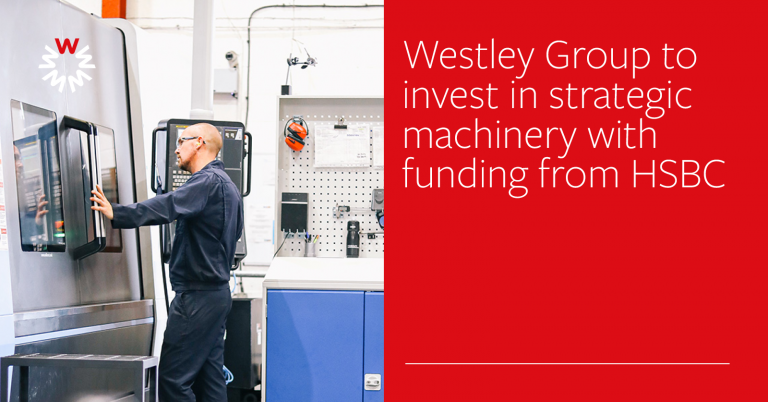 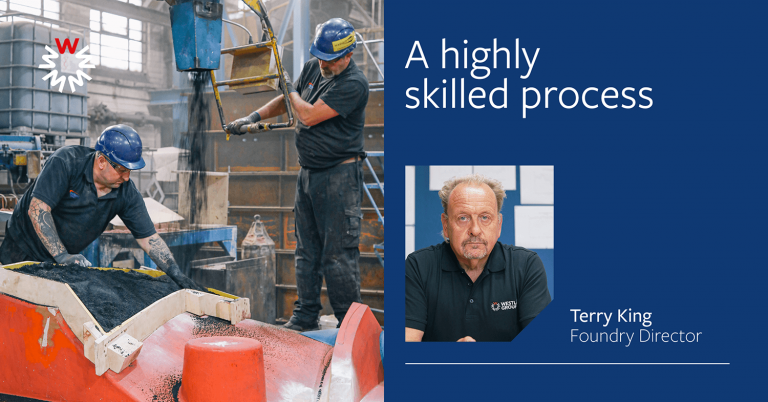 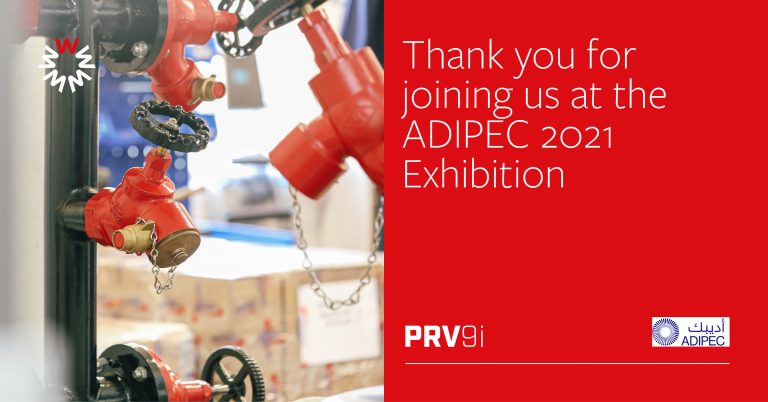 ADIPEC 2021 brought the oil industry together

Once again, the ADIPEC Conference & Exhibition brought together the leading players of the world's oil and gas industry. It was a unique and exciting opportunity to discuss the future
26 November 2021